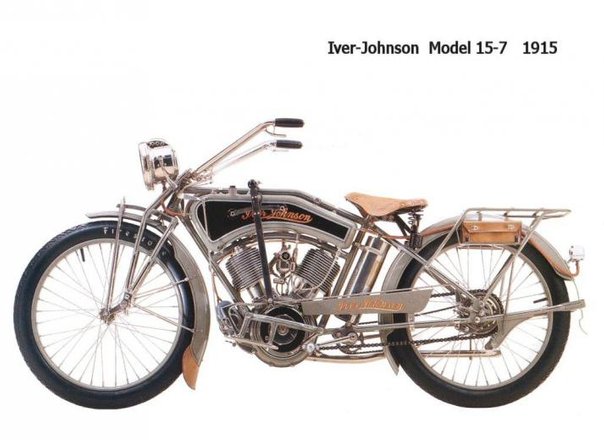 Iver Johnson was a U.S. firearms, bicycle, and motorcycle manufacturer from 1871 to 1993. The company shared the same name as its founder,

Iver Johnson was born in Nordfjord in the year 1841 in Nordfjord, Sogn og Fjordane county, Norway and later emigrated from Norway to the United States. He was educated as a gunsmith in Bergen in 1857 and had a gun store in Oslo 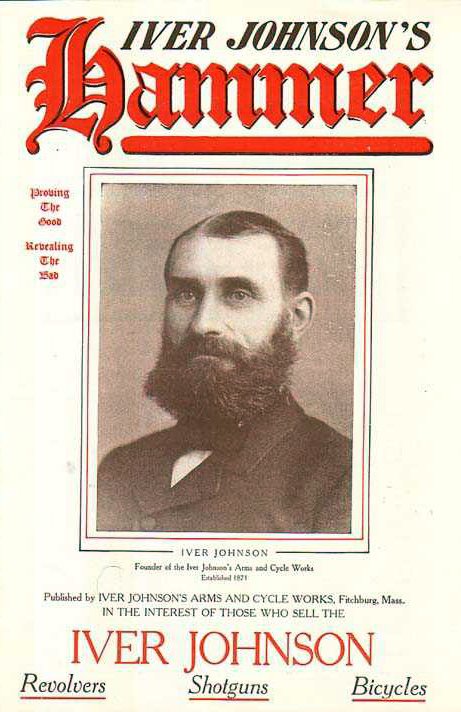 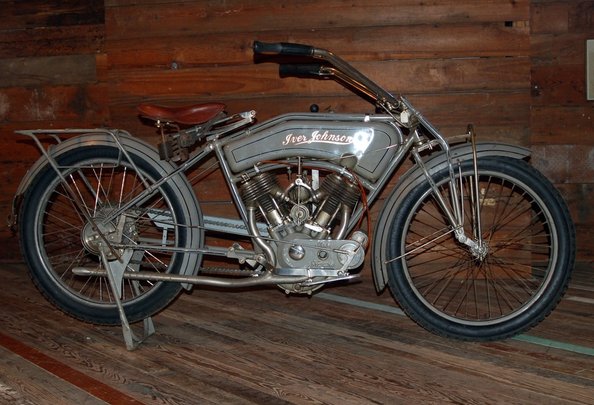 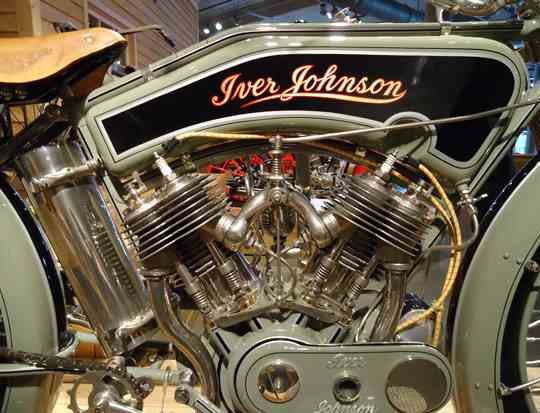